Did you know opossums, America's only marsupial, are one of the major reasons that tick numbers stay under control? It's true—opossums are often referred to as nature's garbage disposal due to their affinity for eating mostly anything. This is one of the reasons we don't recommend interacting with them; opossums are quite unhygienic and can transmit several diseases. 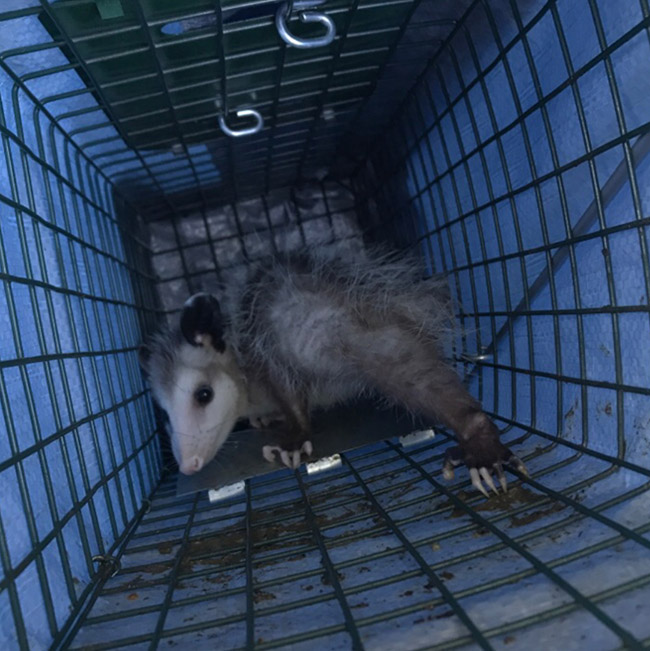 Why Do I Have Opossums On My Property?

While opossums (known more commonly, though erroneously, as possums) do provide many benefits to the ecosystem, one side effect of being "nature's garbage disposal" is that they will eat almost anything, including compost piles, the contents of open garbage cans, and pet food. This is likely what's drawing them to your property, and once they've decided your property is a good source of food, they won't be volunteering to leave on their own. 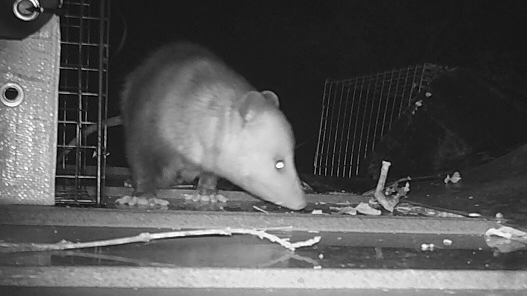 We do not recommend interacting with opossums because the ticks/parasites and their disease-spreading capability can be hazardous to your well-being. Don't worry—we offer worry-free opossum removal and trapping in San Antonio.

We will also repair any opossum damage to your home or property and make sure the opossums do not return. Get rid of opossums in your San Antonio yard with a call to 830.253.2810 today!

We recently bought a home and have not been able to move in due to a horrible odor inside and under the home. We called Wildlife XTeam and Adam came as scheduled and removed a dead skunk from the crawl space of the home. He was very knowledgeable, friendly, took time to deodorizer the contaminated site and walked around the home and informed my husband on things we can do to prevent this from happening again and how we can keep other critters and bugs and spiders from coming onto our property and house. He also took the the time to call us the following day to see if our issue had been resolved. I highly recommend them should someone need an animal removed dead or alive.

Rebecca G.
About
Wildlife X Team is rapidly becoming the leader in the nuisance wildlife control industry. We lead the way in the development of technology, education, products and services in Wildlife Management.
Read More About Us